A warning on climate and the risk of societal collapse 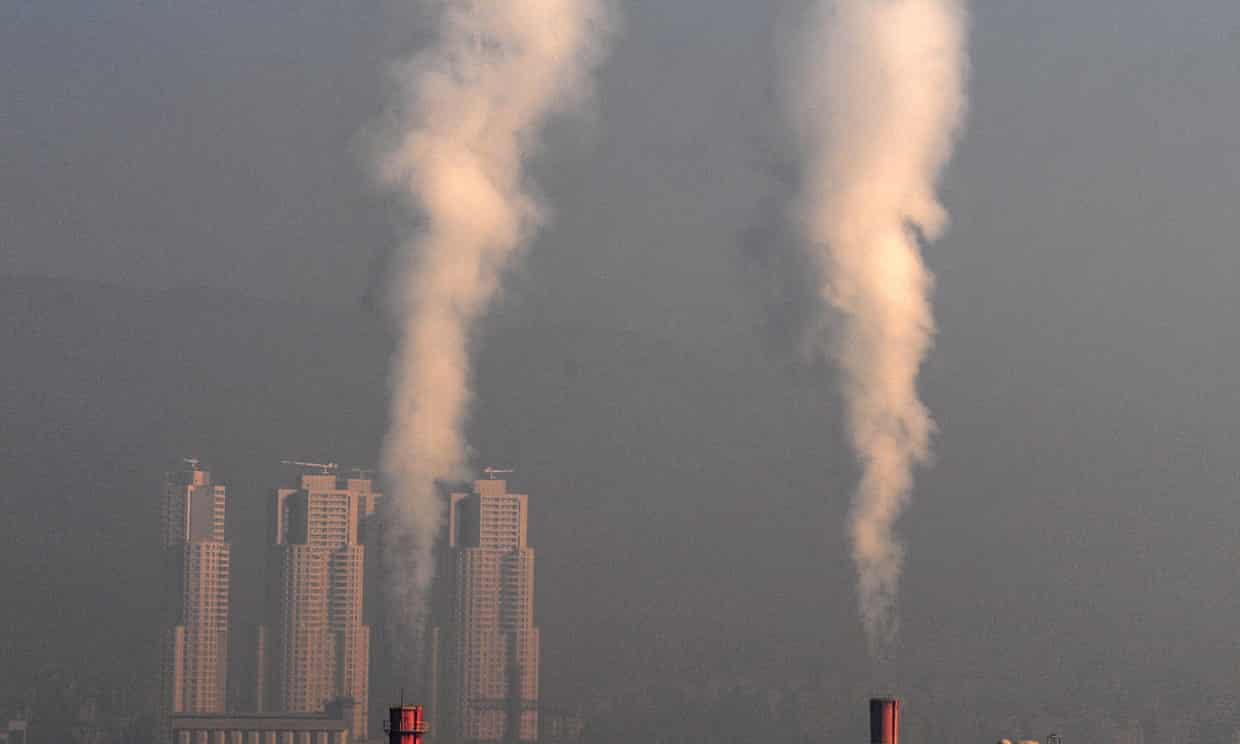 As scientists and scholars from around the world, we call on policymakers to engage with the risk of disruption and even collapse of societies. After five years failing to reduce emissions in line with the Paris climate accord, we must now face the consequences. While bold and fair efforts to cut emissions and naturally drawdown carbon are essential, researchers in many areas consider societal collapse a credible scenario this century. Different views exist on the location, extent, timing, permanence and cause of disruptions, but the way modern societies exploit people and nature is a common concern.

Only if policymakers begin to discuss this threat of societal collapse might we begin to reduce its likelihood, speed, severity, harm to the most vulnerable – and to nature.

Some armed services already see collapse as an important scenario. Surveys show many people now anticipate societal collapse. Sadly, that is the experience of many communities in the global south. However, it is not well reported in the media, and mostly absent from civil society and politics. People who care about environmental and humanitarian issues should not be discouraged from discussing the risks of societal disruption or collapse. Ill-informed speculations about impacts on mental health and motivation will not support serious discussion. That risks betraying thousands of activists whose anticipation of collapse is part of their motivation to push for change on climate, ecology and social justice.

Some of us believe that a transition to a new society may be possible. That will involve bold action to reduce damage to the climate, nature and society, including preparations for disruptions to everyday life. We are united in regarding efforts to suppress discussion of collapse as hindering the possibility of that transition.

We have experienced how emotionally challenging it is to recognise the damage being done, along with the growing threat to our own way of life. We also know the great sense of fellowship that can arise. It is time to have these difficult conversations, so we can reduce our complicity in the harm, and make the best of a turbulent future.

This open letter, co-signed by Dr Katy Fox was published in the Guardian on Sunday, 6th December 2020.

For general inquiries, please get in touch through the form so we can be at your service.  If you have a project you want to discuss, please use this form so we can respond to your needs in more detail or book a consulting appointment in our shop.
This website uses cookies to improve your experience. We'll assume you're ok with this, but you can opt-out if you wish. Cookie settingsACCEPT
Privacy & Cookies Policy

Any cookies that may not be particularly necessary for the website to function and is used specifically to collect user personal data via analytics, ads, other embedded contents are termed as non-necessary cookies. It is mandatory to procure user consent prior to running these cookies on your website.